A few days after speaking to Steve Rothery of Marillion, John Wenlock-Smith caught up with frontman Steve Hogarth in a... Read More →

When it was announced that Swedish progressive music pioneers Isildurs Bane and Steve Hogarth, Marillion’s vocalist, had come together for... Read More → 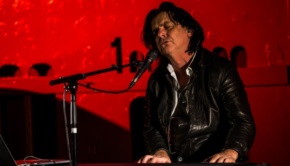 100 Club, Oxford Street, London 12th February 2017 In a turbulent time when we have leaders preaching exclusion and hate,... Read More → 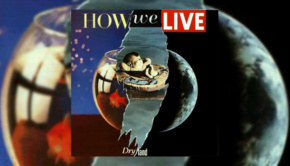 How We Live – Dry Land

Somewhere in an alternate reality there is a milkman in Derbyshire called Mr. Steven Hogarth, working hard to support his... Read More →