It’s rather wonderful when discovering music for the first time with which many others are familiar. A bit like finding... Read More →

The second instalment of the collision of soundworlds known as Sonar and David Torn arrives by design rather by accident.... Read More →

The Vortex Jazz Club, Dalston, London Saturday, 1st December 2018 If ever an area was best suited as a prime... Read More →

Sonar, Swiss masters of multi-rhythm tritone minimalism, continue their career-long quest for a state of grace with Vortex, an album... Read More →

Hardly a week seems to go by at the moment without the announcement of a new album from or involving... Read More → 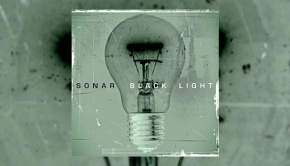 Sonar are a Swiss band consisting of two guitars, bass and drums, and they play progressive music that uses contrapuntal... Read More → 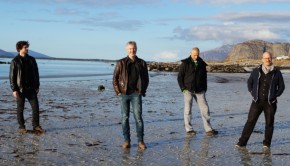