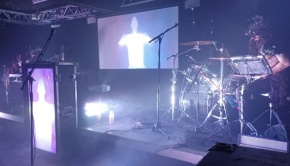 Sin City, Swansea Wednesday, 30th November 2022 Gigs like this seldom happen in Swansea – and I nearly missed it... Read More → 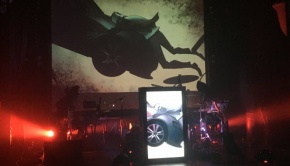 Arts Centre, Colchester Tuesday, 22nd February 2022 I had been looking forward to this gig for quite some time, yet... Read More → 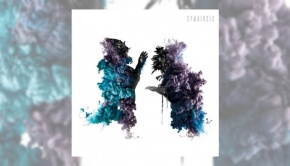 When I read the announcement of a new album from the Nordic Giants it raised my interest, having previously reviewed... Read More → 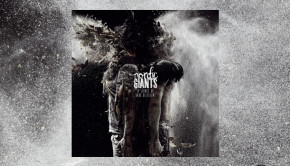