Bjørn Riis – Everything To Everyone

I’ve been a huge fan of Airbag for a number of years, but only dipped into the co-founder’s solo releases... Read More → 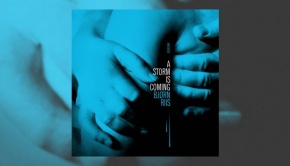 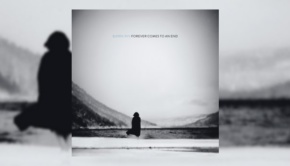