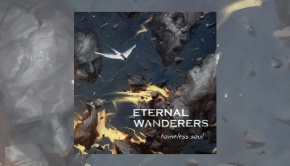 Samsara. A word in Sanskrit that means ‘wandering’. The aimless wandering through successive states of mundane existence. The endless cycle... Read More →

Messrs Mike Rutherford and Greg Spawton have a number of things in common. First of all, they are both co-founders... Read More → 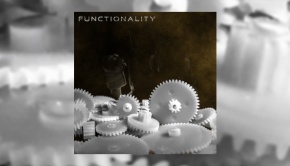 For three years, Roman Spektor has been working on his debut album, Functionality. It was released at the end of... Read More →

Be-Bop Deluxe nearly passed me by during their brief but brightly burning four year existence between 1974 and 1978. It... Read More →

For lovers of the weird and wonderful, the late Edgar Froese of Tangerine Dream, who produced some wonderful atmospheric albums;... Read More → 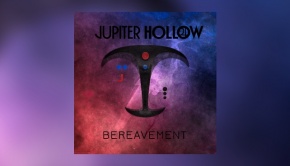 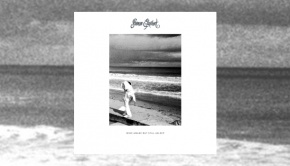 Shaman Elephant return with their second album, four years after their highly acclaimed debut, Crystals, an album that I had... Read More → 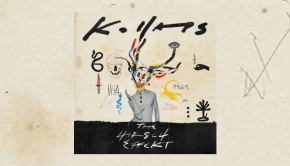 I came to The Hirsch Effekt via Long Branch Records, when I was exploring the label a few years back.... Read More → 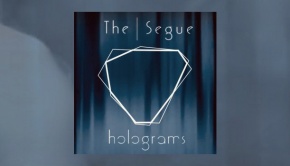 A hologram is an image that looks three dimensional even though it’s actually flat. If this process could be applied... Read More → 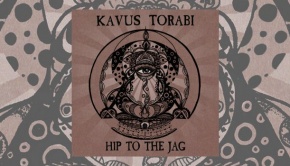 Kavus Torabi – Hip to the Jag

I watched Kavus’s album launch gig for Hip to the Jag the other evening, beamed alive and grinning from his... Read More →