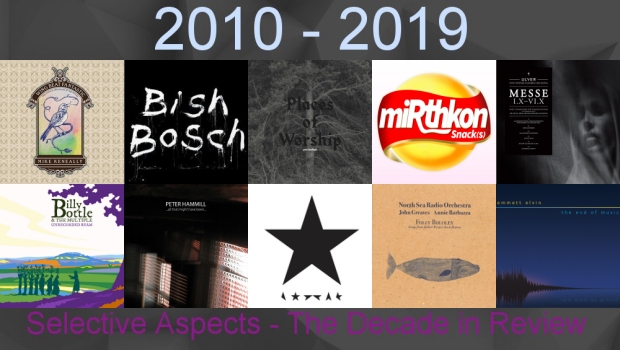 “Pick your ten best albums from the decade about to end” you said. Never ask me to do something like this again… I jest, I’m a glutton for punishment and we all love a good list, eh? Anyway, from a starting point of well over 200 albums that I’ve bought in the last ten years, I whittled it down to a mere 28 some weeks ago by a process involving much wailing and gnashing of teeth that inevitably ended with a bout of pinning the tail in the metaphorical donkey. The resulting lucky winners stared at me menacingly, daring me to pick ten “best”. In a blind panic as the submission deadline loomed, a near-random process arrived at what you see below. I regret it already. 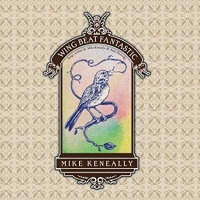 We start with an intelligent pop record of the highest order, from former Zappa sideman Mike Keneally. Occasional assistance from Andy Partridge no less, what more could you want? 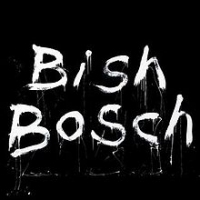 An art statement from a true maverick that still confounds and frightens in equal measure. Who said being a part of an audience should involve no work at all? 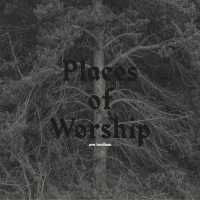 If you need an antidote to the unsettling experience of the previous album in this list, this is it. “Elegiac” is an over-used word in the world of reviewing, but this album is its definition. 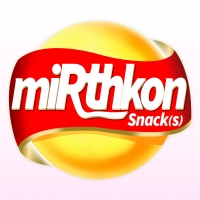 How many bands could write songs about parasitic tubeworms living off the carcasses of dead whales? And make the much-repeated urgent refrain “There are men living inside of me” rather funny?

miRthkon are a brainiac’s idea of dance music, where XTC collide with Zappa in five-dimensional musical blender. After all, what is the point of covering something as well-known as Fairies Wear Boots if you’re not going to re-invent it as a jazz-prog blast from the other side of the snack-based galaxy we live in, the Milky Way? Eh? Eh… 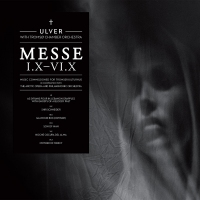 This band constantly re-invent themselves, and never make the same album twice. I believe that might be a definition of progressive, don’t you think? This album is a stunning piece of music, that for the 45 minutes of its duration describes sadness and melancholy perfectly. Confounding expectations is what Ulver do best, and they are now a darkwave electronic dance-band.

I kid you not. 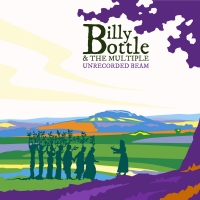 Still criminally unknown to the wider world, in 2014 Billie Bottle and the superb group of musical friends known as The Multiple crafted a delightful album of varied sumptuous tuneage that was almost completely ignored. We live in an age where Stupid has won, and it’s artistic endeavour like this that stops me going completely ga-ga. 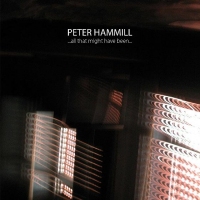 The ever-prolific Thin Man has a few contenders across the decade, but I chose this, as it is a conceptual triumph.

The centrepiece of this three disc set is the disc entitled the CINÉ which presents 21 pieces as one long form piece, a technique Hammill has used occasionally throughout his solo career, perhaps most famously on Flight from 1980’s Black Box album, and most recently in 2004 with the album/song suite Incoherence. It is no word of a lie to say that the CINÉ ranks up there with Flight, both as a piece of music and as a complete artistic statement. The result of a long creative process, the individual songs which appear on the SONGS CD were subjected to a cut’n’paste to eventually be reformed as the CINÉ, with Hammill putting together song fragments, “stringing them together to into a continuous whole, in exactly the way that a film is constructed.” The third part of the jigsaw is the RETRO CD, “a reconstruction of the work-in-progress” that became the CINÉ. 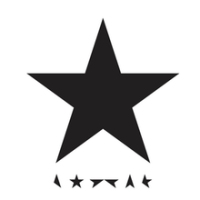 The Brixton Magus left us with a not-so-cryptic album of dark clues, and tear-jerking cues. Without question, the best musical sign-off by any popular artist ever, bar none. I can barely bring myself to play it, an odd thing to say about my Album of The Decade. 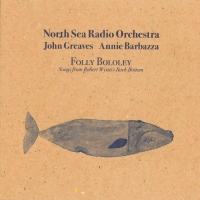 A sumptuous cover of Robert Wyatt’s art rock classic, Rock Bottom, plus a couple of other Wyatt songs thrown in as a juicy bonus. This album sees NSRO at their most full-on, aided and abetted by John Greaves & Annie Barbazza, the end resulting being an uplifting and beautiful record. 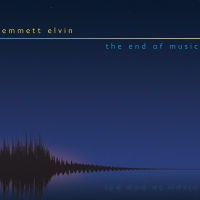 An appropriate title for the last album in this list, wherein we are treated to everything from cinematic vignettes to phat chunky riffage. Mr Elvin has made his best music to date on this fantabrous record.

These lists always have several significant omissions, and here’s a few that suffered the near-random culling to get it down to a reasonable “final round” size. In rough chronological order:

Apologies to literally dozens of others that got missed!

Final note – I thought it fair to only include albums that have actually been bought by me, all review freebies have been excluded.