With the soon to be released debut album from Pattern-Seeking Animals recently reviewed at The Progressive Aspect, John Wenlock-Smith took the opportunity for a brief chat with the band’s John Boegehold about the album and how the band came together.

How did you decide which musicians were best fit for this project?

It wasn’t a difficult decision. Ted (Leonard), Dave (Meros) and Jimmy (Keegan) were all my first choices and I never even considered who would be next on the list if any of them weren’t available or wanted to do it. Besides their obvious musical talents, we’ve all been friends for many years and get along with minimal drama or personality conflicts, which is as important to me as musical compatibility.

What is the origin of this project?

Originally I just wanted to record drums for two or three songs I’d been working on in early 2018, so I booked studio time with Jimmy at The Mouse House here in L.A. Before that session in May, I finished a few more songs which brought it close to an hour’s worth of material. Since there was now enough for an album, I decided to produce all of the songs as if it might end up as one. With that in mind, I talked with Ted and Dave to see if they’d be into contributing. It didn’t start out to be a band but quickly evolved into one as things progressed.

I think the album is very strong musically and lyrically, what are your influences as a writer where did you draw inspiration from?

Groups like Genesis, Yes, etc., were favourites when I was growing up and starting in music, so they were obviously big influences. I’ve always listened to a wide variety of different music so that adds to the mix. 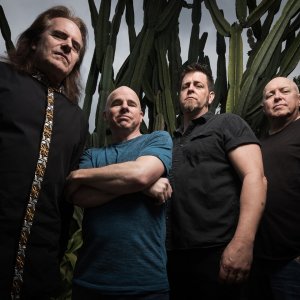 Would you be able to walk me through the main themes of the songs on the album please?

I mostly try to keep things lyrically from being too obvious and on-the-nose. I prefer imagery that can be taken different ways by different listeners. A couple of exceptions are the song Fall Away, which is about a relationship falling apart, and These Are My Things, which is about a hoarder.

Who knew that Ted Leonard was such a great guitar player? He really shines on this album.

Agreed. Ted’s guitar is a big part of our overall sound. Vocals aside, I always loved his playing but in other bands he was usually in the shadows behind other great players. I think his playing will be a big surprise to many fans.

This is a very modern Prog album that has strong crossover potential?.

I tend to think there’s some crossover potential, but I’m hardly objective. Guess we’ll find out soon enough if people outside the hardcore prog fanbase find it compelling.

What are the prospects for live shows for the band?

We’ve started looking into playing live and have received a couple of offers already. I’d imagine we’ll have some dates lined for later this year, but more likely the first part of 2020. A lot of logistics to figure out but we’ll figure out a way to make it work.

In the bio it says that much of album number two is already written – when will that come to fruition?

Most of the next album is written at this point. We have one more session to finish drums in July and everyone’s already starting to record their parts. Barring unforeseen circumstances, I’m guessing we’ll be finished and everything mixed by late fall this year so hopefully a release by early to mid 2020.

I can detect a lot of a Kansas or Shooting Star-type sound in some of the tracks, were either of those bands an influence on you?

Kansas was (and is) a big favourite of mine and was no doubt an influence when I started playing and writing music. I was familiar with Shooting Star and liked them but they didn’t have the same impact on me.

I really like the cover art, can you tell me a little more about it?

The artwork was done by Thomas Ewerhard who has done great artwork for many, many albums over the years, mostly for our label InsideOut Music. He really captured the concept I had for the cover and accompanying images throughout the CD and vinyl graphics.

Finally John: Many thanks for spending time talking to me about this album, and may I wish you every success in this venture. 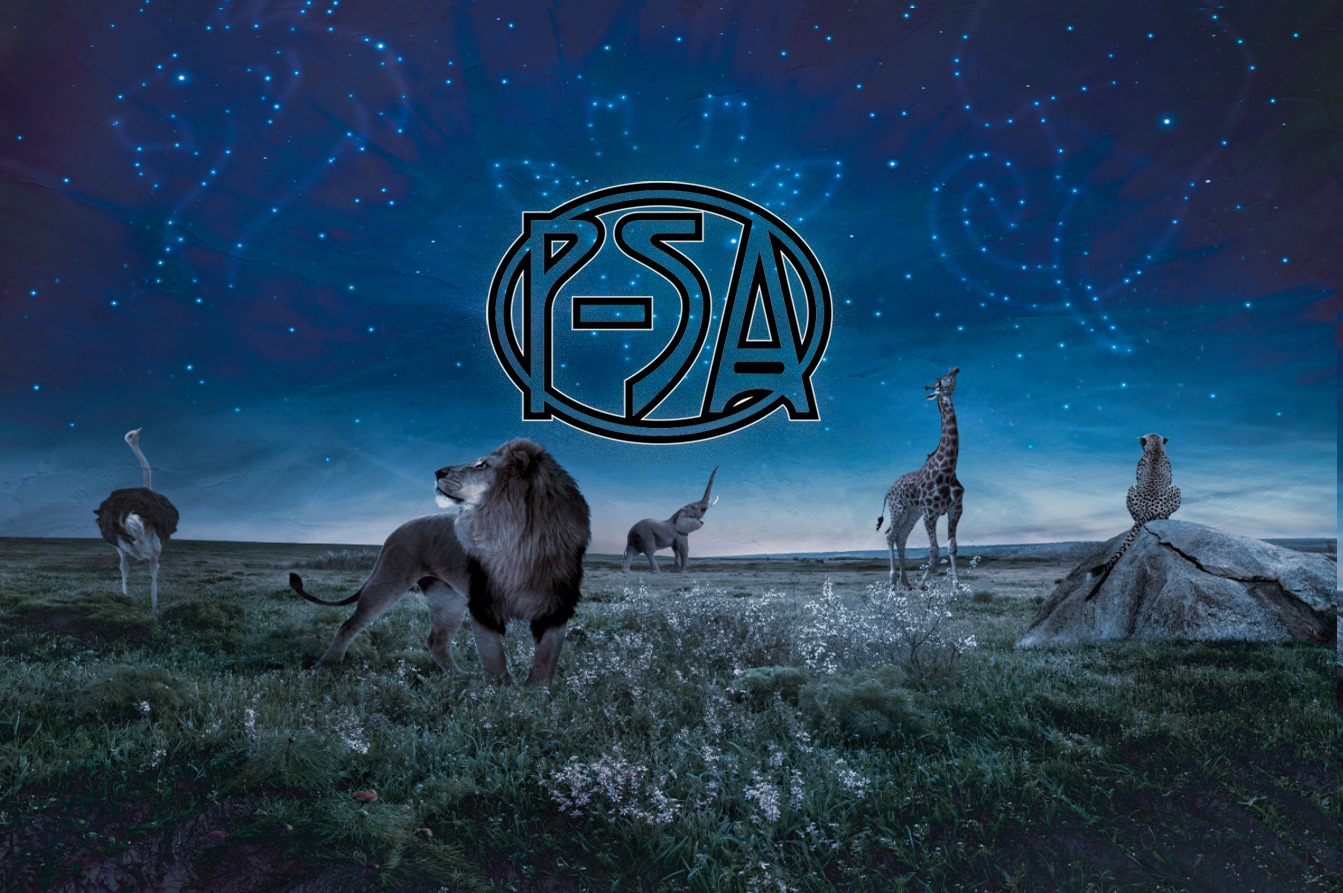