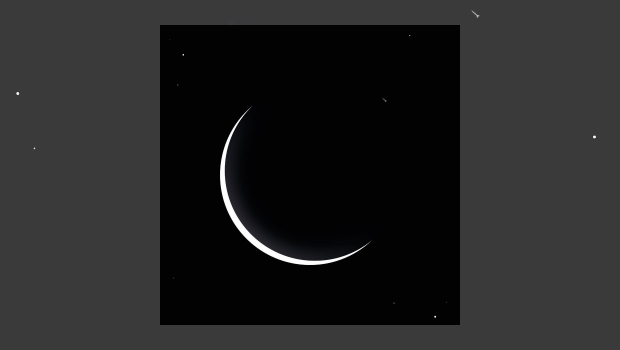 Based in York, U.K., and formed less than a year ago, Emperor Norton have wasted little time writing and recording their self-titled debut. What is more impressive is the confidence and surety of this release, from the overall concept, the individual performances and the cohesiveness of the ensemble as a whole.

I was curious about the band’s name and also, as the track titles imply, whether or not this debut was a concept piece, so I dropped them an email and asked. The simple response was ‘yes’, however a more enlightened reply would suggest that the band, this album and subsequent releases, have, and will have, common, on-going concepts.

The band name, as I surmised, is derived from the 19th Century, self-proclaimed “Norton I, Emperor of the United States”, Joshua Abraham Norton. Should you be curious, follow this link to Wikipedia

How this will tie in with the music is initially revealed here, with future releases building and expanding on the storyline.

Across the release each of the players turn in some inspired performances, however the crux for me lies with the vocals and why I tend to listen to predominately instrumental music. Fortunately Emperor Norton have struck gold with Matthew Corry, as his voice is quite unique and engaging, allowing him to deliver the thoughtful lyrics with passion and conviction.

With this in mind the opening track is an instrumental ;0)… Nevertheless an impressive opening statement featuring some fine interplay between the guitar and keyboards, with the latter taking the track out with some fiery Hammondy organ play. In contrast the powerful ballad Petrichor sets out the story or concept, and is our first taster of Matthew Corry. The impressive Act II has a more contemporary ‘prog’ feel and allows all the band to shine, especially Scott Neumann who adds some Steve Howe infused flourishes. Sadly, one of the downsides of working from a download is that he is rudely stopped mid flow as Travails segues into Empress. As the album will shortly be available on CD this may well be rectified and is a further incentive to purchase a physical version.

Throughout, a modern and vibrant approach prevails, although Emperor Norton do call up the prog giants of yore, but rather than imitate the band draw from this rich vein and dispense wisely. This gives the music a genuinely fresh approach, which is rich, melodic and dynamic, but still does not fear to be challenging.

The album’s lengthy closing track captures this superbly, and that Act III: Arrow doesn’t feel fifteen minutes long speaks volumes, and an indicator it is ‘epic’ by nature rather than by length. A great track – so take a listen…

These are not seasoned musicians simply treading safe ground, rather a new generation exploring and expanding on what has gone before. This said, Emperor Norton I suspect will appeal greatly to those who enjoy their ‘prog’ cut from its early incarnations, whilst there’s certainly enough to lure in those who eschew such nostalgic nonsense.

It may well be intentional, however my only real criticism with Emperor Norton lies with the overall mix, which perhaps lends a live quality to the music, but for me lacks the production values the music so richly deserves. This is a minor critique as mixing and mastering are such moot points, as the seemingly endless ‘definitive’ re-mastered versions of classic albums will attest. So Emperor Norton may not be quite the finished article, only time will tell.

Regardless, Emperor Norton have delivered a well thought out and crafted debut that is certainly an impressive calling card. Miss these guys at your peril.