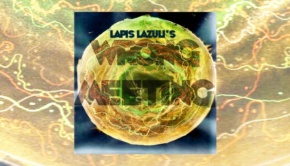 Jack O’The Clock – Repetitions of The Old City – I

If you have never entered the alluring soundworld of American band Jack O’The Clock then you are in for a... Read More → 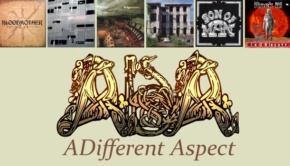 2nd January 2017 | by The Progressive Aspect 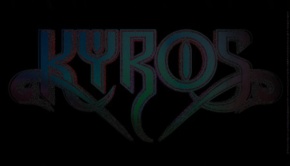