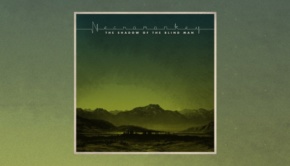 Necromonkey – The Shadow Of The Blind Man EP

A year or so from their last full-length waxing, Show Me Where It Hertz, occasional noise terrorists Necromonkey are back... Read More → 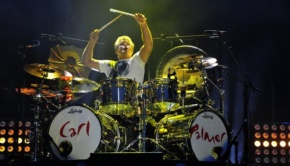 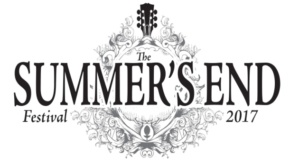 Well almost all the complete line-up as there is still on more headlining act to be announced, however this year’s... Read More → 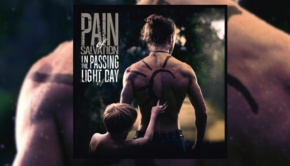 Pain of Salvation – In the Passing Light of Day

Adversity, they say, can bring out one’s best and this certainly seems to be the case for Daniel Gildenlöw, or at... Read More → 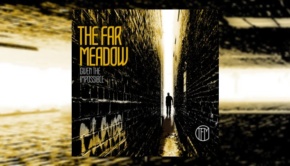 The Far Meadow – Given the Impossible

Occasionally, when you are least expecting it, some of the best music unfolds right before you. That is exactly what... Read More →

A meeting of two fiercely independent-minded guitarists like Richard Pinhas and Barry Cleveland could go one of two ways, and... Read More → 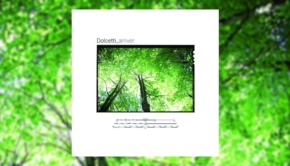 Any album where seven of the eight tracks run to a length of 3 minutes 34 seconds immediately makes you... Read More → 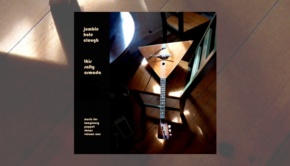 In a year which did so much to highlight the future possibilities for creative innovation in prog through its openness... Read More →