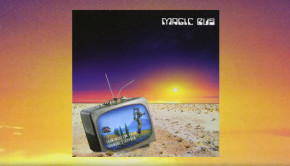 Down in deepest, darkest rural Devon is the semi-mythical rural town of Totnes, which some inhabitants now believe is twinned... Read More → 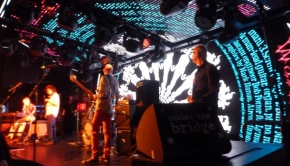 Under The Bridge, Stamford Bridge, Fulham, London Friday, 4th September 2015 I have enjoyed the music of Curved Air since... Read More → 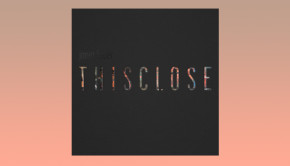 From Denver, Colorado, this is different. Janet Feder plays guitar and sings. Nothing unusual there perhaps but she does it... Read More → 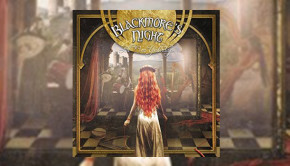 Blackmore’s Night – All Our Yesterdays

Blackmore’s Night return with their tenth studio album, the follow up to 2013’s Dancer and the Moon. Ritchie Blackmore, Candice... Read More → 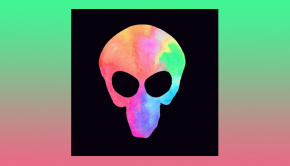 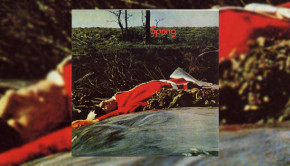 When I heard that Esoteric Recordings, those wonderful curators of Rock’s Rich Tapestry, were re-releasing the self-titled album by Leicester... Read More → 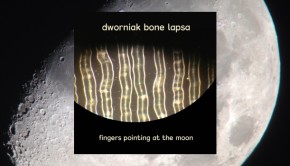 With such a wealth of new albums being released, and many now falling under the progressive umbrella, it is inevitable... Read More →