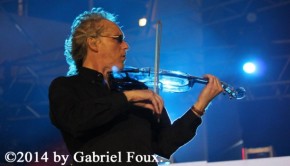 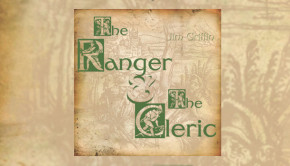 Jim Griffin is an Irish musician and former frontman of Celtic rockers The Fewer, The Better, and he has been... Read More → 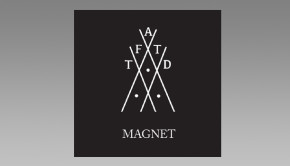 We are all mere rabbits, tucked up safely in our warren and they are scary, but hopefully benign Bear-Man creatures,... Read More → 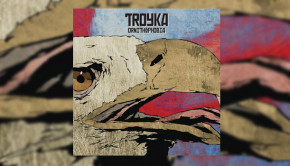 The best modern pop music has no boundaries and builds a nest of sonic structures from whatever takes its fancy.... Read More → 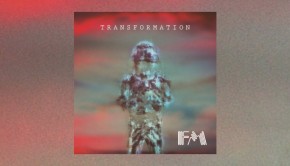 I have to admit to not having any personal history when it comes to Canadian proggers FM, so their “classic... Read More → 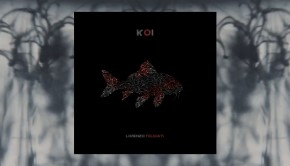 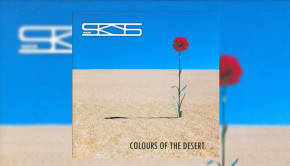 The Skys – Colours of the Desert

I wasn’t quite sure what to make of this, a Lithuanian band who played at the HRH Prog weekend in... Read More → 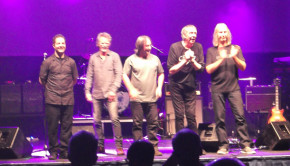 The Forum, Bath 7th July 2015 With many thanks to James Loudoun for the use of his photos in the... Read More →