In the heady days of the first wave of prog rock, decades before our current instant access era, if you... Read More →

Esoteric Recordings announce their release schedule for January and February 2015. Amongst some interesting reissues, including Kestrel’s one and only... Read More → 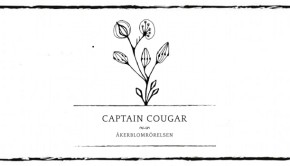 In the autumn we received Kivenpyörittäjä, a splendid album from Finnish composer and keyboard player Juha Kujanpää. As I greatly... Read More → 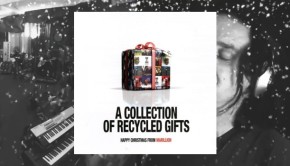 Marillion – A Collection Of Recycled Gifts

Yes, it’s a Christmas album, but bear with me, it’s a Marillion Christmas Album, now read on… A Collection Of... Read More → 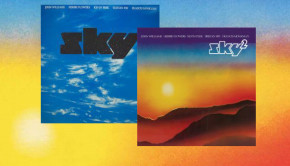 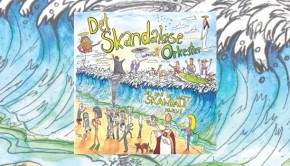 Part of my duties as an unpaid scribbler and music obsessive is to unearth obscurities and bring them to the... Read More → 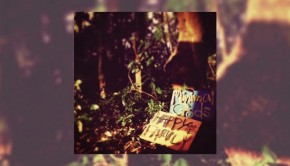 Happy Family are a long running if hardly prolific band from Japan, who are well respected members of that country’s... Read More → 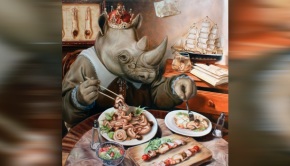 I have to admit that I had no idea who Soen were and had passed by the promo invitation on... Read More → 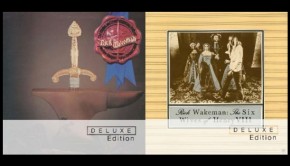 Universal Music plan to release re-mastered versions of Rick Wakeman’s The Six Wives Of Henry VIII and The Myths And... Read More → 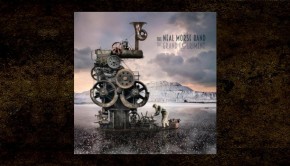 The Neal Morse Band reveal details of a new studio album on 16th February 2015 followed by a number of... Read More →