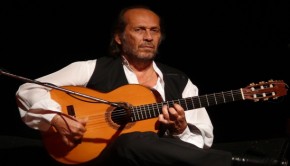 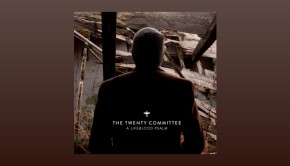 With the numerous annual progressive rock polls, now finalised for 2013, a serious contender for best newcomer may well have... Read More → 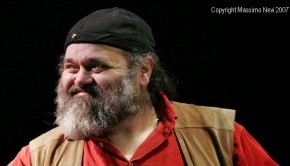 It is with sadness that we report that Francesco di Giacomo died in a road accident in Zagarolo on 21st... Read More → 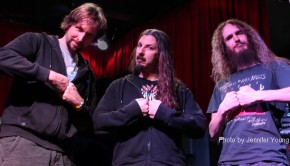 The Fleece, Bristol – 18th February 2014 Godsticks The Fleece in Bristol is a lovely little venue that attracts plenty... Read More → 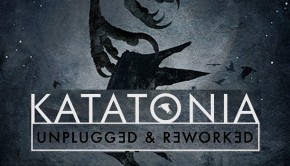 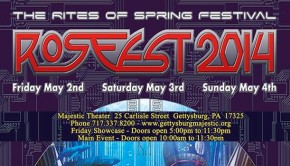 The 11th annual Rites of Spring Festival organisers announce ticket information for this year’s festival. RoSfest which is held in... Read More →