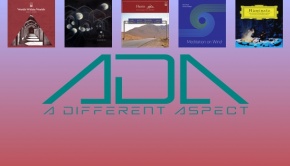 In this ADA album update we feature albums released by the Australia based Worlds Within Worlds record label. • Various... Read More → 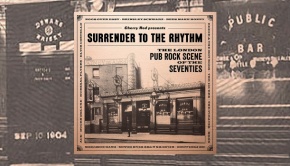 Surrender To The Rhythm: The London Pub Rock Scene of the Seventies

“The songs were all from very different backgrounds, but because they were played in pubs, it got called ‘pub rock’... Read More → 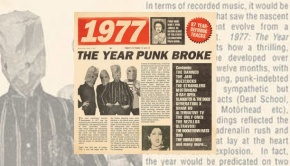 “A punk album being reviewed on TPA?”, I hear your incredulous question, but read on and all will hopefully become... Read More →