Quite a while ago, I noticed that the quite wonderful London based chamber rock group North Sea Radio Orchestra plus... Read More → 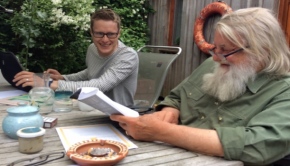 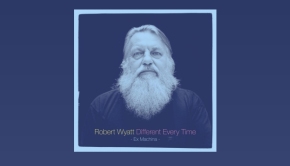 Robert Wyatt – An Evening with and new compilation