Less than a year after the release of their last album, Carnivorous, Hawkwind return with another collection of new songs.... Read More → 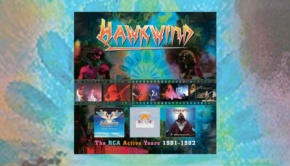 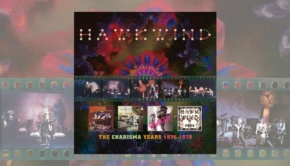