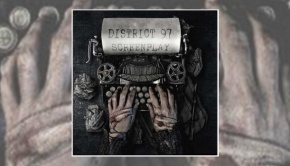 The Drill Hall, Chepstow 4th to 6th October 2019 The annual pilgrimage for many fans to the charming border town... Read More → 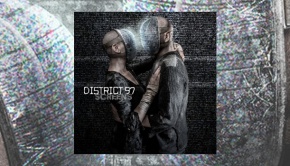 As a band that in certain quarters needs no introduction, a contexture of sorts seems only polite. A bunch of... Read More →