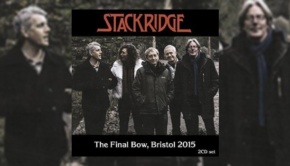 Harold Wilson once famously said that a week was a long time in politics; I wonder what he would have... Read More → 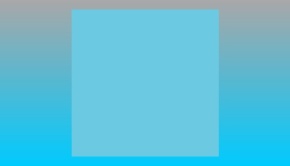 There’s a conventional wisdom that punk rock came along to burn the bridges and bury progressive rock under an earthquake... Read More → 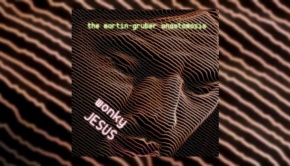 This album is my wife’s favourite album of the year so far. Not that she has ever heard a single... Read More →