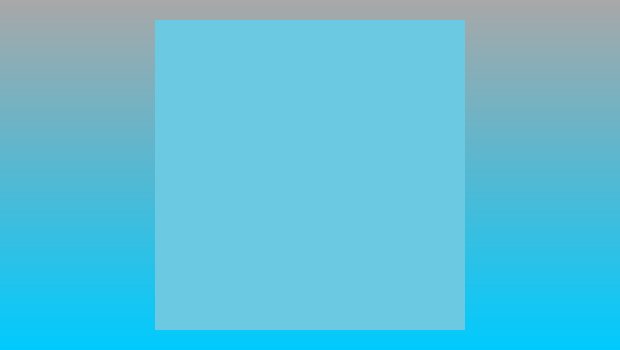 There’s a conventional wisdom that punk rock came along to burn the bridges and bury progressive rock under an earthquake of nihilism and a slightly less hygienic airborne barrage of phlegm.

The reality was, of course, different. There were early indications of the punk mindset in music comfortably considered prog; Peter Hammill’s Nadir’s Big Chance album being a prime and polished example. And the ramalama of punk guitars is plain within Prog icon Brian Eno’s first solo albums, who like the punks that followed also made a point of promoting his lack of musical prowess.

Also, let us remember that John Lydon – Johnny Rotten as was – often cited Van der Graaf Generator as a key influence, and he also once woke Robert Plant in his hotel room bed to ask him if he would dictate the lyrics to Kashmir so PIL could play a favourite song that night.

Prog is a mindset as much as a genre; music as an experience rather than an accompaniment, something you listen to without distraction rather than as a soundtrack to other activity.

And it is in this spirit I bring to your attention this delightfully spikey slice of ProtoPunk from the mysterious Flat White.

Blue Square, just like its minimised cover (a pretty pale blue with not a single title character to interrupt its flat uninterrupted shade) is stripped back to the bones and eagerly encourages you to enter and discover its delights.

As with all the best ‘minimalist’ music, it’s simplicity is misleading; the complexity comes with the energy and emotion of the songs. And the songs don’t duck emotional themes. Ozzie’s Garden alludes to a submerged memory of a probably best buried childhood horror. Other songs, well there are tales of the fallout of old relationships, the ups and downs of prescription meds, depression, social comment and a soupçon of politics, but not enough to become a drag.

RocknRolla Magazine heard elements of The Stooges and Kraftwerk which is fair, but I caught fleeting moments of Bowie’s pop sensibility and ’80s synth duo Dalek I Love You too, along with the strident Iggy Pop.

Producer Gary Cole Wilkin is better known for delivering his own tender tales in a layered acoustic haze, but here everything is sharp edged and seeks your attention at once. Repeated listens give you a chance to see that alongside the brashness is a pop music mind playing on its pogo stick and poking its tongue out.

I’d love to see this stuff played live with a band piling in behind the songs, preferably in a little club with sweaty walls, and with Peter Hammil’s alter ego ‘Nadir’ bouncing next to me nodding his head, slightly out of time, to the music, pleased that someone else ‘got it’.

Progressive is a state of mind as much as a style of music.