Big Big Train have recently added a new chapter to their ever increasing arsenal of video releases. The title of... Read More → 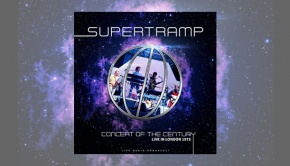 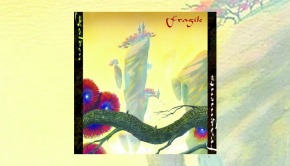 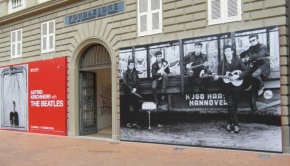 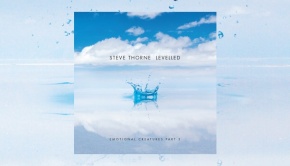