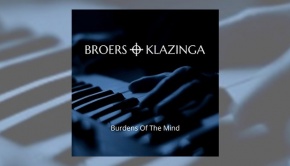 Broers + Klazinga – Burdens of the Mind

What do you get when an experienced prog musician meets a one-off piano student? Five years later: an excellent prog... Read More →

Just over six months after the release of their last album, Common Ground, there is another new studio album from... Read More → 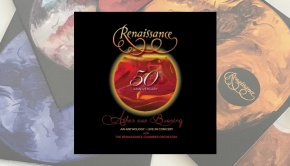 2019 was a year in which a number of legendary bands celebrated their 50th anniversary. For example Yes, Jethro Tull... Read More → 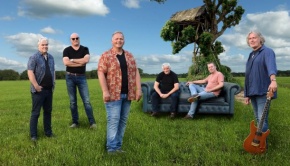 “Every melody I come up with automatically pops up while cycling/walking.” – Gert van Engelenburg Treehouse is the sixth studio... Read More → 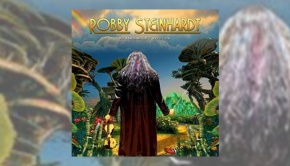 We know him mainly as the violinist, singer and frontman of the legendary American progressive rock band Kansas, with whom... Read More → 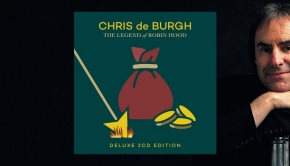 I am in the car with my daughter, a mother of two. “Dad, what kind of music are we listening... Read More →

Under the name Legacy Pilots, Hamburg-based multi-instrumentalist and producer Frank Us has been making a name for himself for a... Read More →

In 2018, Finally George (a.k.a. Hamburg studio technician George Hahn) astonished the (prog)world with his debut album, Life Is A... Read More → 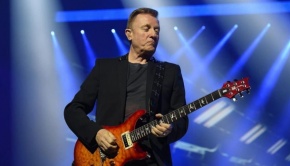 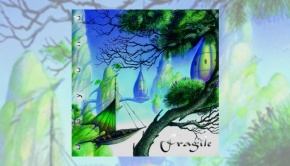 Just a few weeks before their heroes and role-models introduced their new album to the public, former Yes tribute band... Read More →