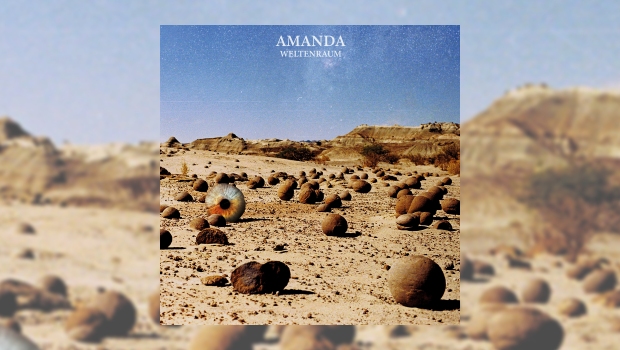 Introducing Amanda. Here are a bunch of Austrians that must have sat down and listened to Shine on You Crazy Diamond and thought, “That sounds bloody nice!”. The title of this album loosely translates to “Space” and so it shouldn’t come as any surprise that Amanda place their sound firmly into space rock territory on this, their second studio album.

The band shamelessly imitate the style and timbre of your favourite 1970s space rock bands, including, but not limited to Pink Floyd, Pulsar and the German-language Novalis. It’s an odd phenomenon that many bands these days actively try to sound as retro as possible, trying to bring absolutely nothing new to the table, apart from a new tune; Astra – whose last album was released a whole decade ago (sigh, we need more please!) – is another amazing retro space rock band who specialise in this style.

There is really no innovation from these groups, just fantastic old-fashioned prog. Weltenraum goes a step further towards prog enlightenment, with just two sidelong tracks that are joined by the sound of eerie white noise; it’s a trope as old as prog itself. It seems as if these 20-minuters have been constructed from shorter songs, as both Apoll and Abraxas can be heard in highly abridged form on the band’s 2020 live album TAL-Session.

What struck me first when listening to Apoll was that the band didn’t seem to have the flair for technicality that most modern prog bands display these days. As a musician myself, I can tell you that it’s incredibly tempting to go as hard and technical as you can at any given moment. Amanda shows admirable restraint in their compositions, opting to have that ‘classic’ sound that feels more purposeful. The way both pieces flow seems to be preordained, almost predictable and is comforting in this way. 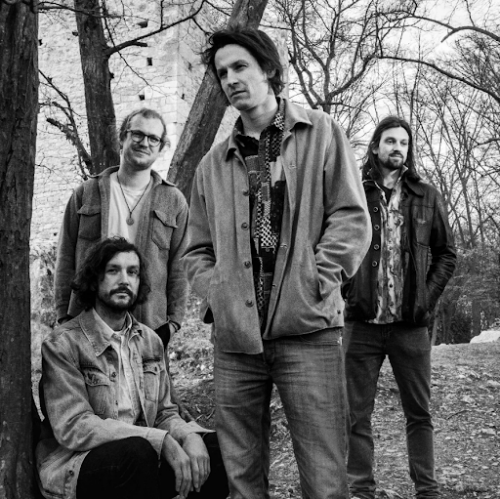 While most of the album is laid back like Shine on You Crazy Diamond, the band do find the time to show different sides of their personalities within the extended instrumental sections. In the second half of Apoll, there is a synthesiser showcase before a Floydian bout of musique concrète, and in Abraxas we get a very classic-prog sounding Hammond organ solo. Both pieces, however, use repeated themes – mainly from the base songs – to give the whole suite a sense of structure. While the lyrics are mostly in German – a good decision by the band – Abraxas‘s repeated anthemic chorus of “Bring me home” is an infectious earworm.

Quite often I find myself scouring the internet for forgotten 1970s prog albums (and there are hundreds, if not thousands of them!) because I crave that retro sound. Amanda has taught me that I don’t need to keep digging in the past when there are bands in the present making exactly the sort of music I want to hear. Though they can’t describe themselves as original, they do have the distinction of making a fantastic tribute to 1970s space rock. Free-flowing, retro and oddly comforting, Weltenraum is an album that deserves to be heard.