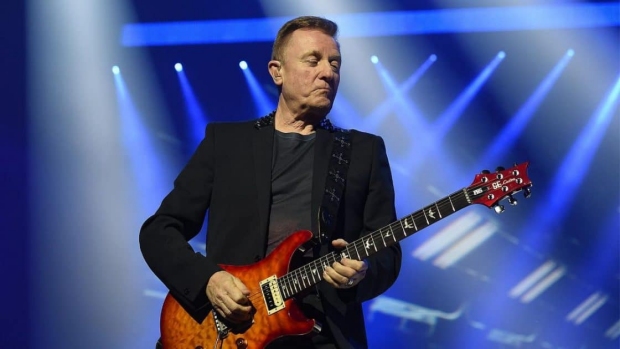 The singer of my personal anthem has passed away. John Miles died of cancer at the age of 72 after a short illness. Miles will forever go down in history as the writer and singer of the iconic song Music which he sang up the world charts in 1976.

Not that I’m too fond of the song itself actually, although I probably don’t do it justice as Miles wrote a legendary pop song of around six minutes, with head and tail and tempo and mood changes, with great orchestration, a guitar and piano solo, emotional vocals and a huge finale. It’s not just a simple pop song, far from it. It could well pass as a prog song under the current criteria. But what makes it my personal anthem are the iconic, universal lyrics:

Music is a prerequisite of life to me, a life without music is simply out of the question, unthinkable and without any value. John Miles put that into words, crystal clear, I haven’t heard it put better since. The song appeared on his 1976 debut album Rebel and reached number three in the charts at the time. 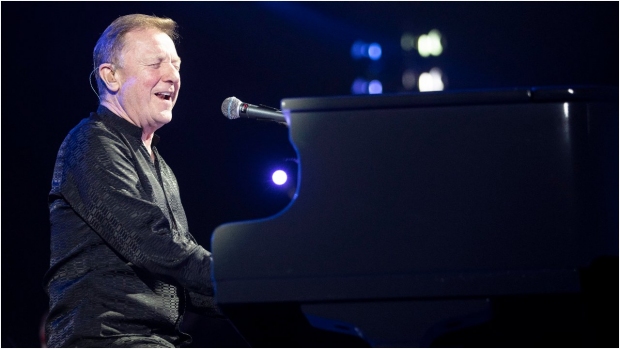 Miles toured regularly with Tina Turner, for whom he sang and played guitar, and participated on Jimmy Page’s 1988 solo album Outrider and subsequent world tour. He also worked with Joe Cocker and Andrea Bocelli, among many others. For many years he was the face of The Night of the Proms concert series where he was musical director of the Electric Band and invariably got to sing his legendary song. He did so almost continuously from 1985.

John Miles died on 5th December 2021 after a short illness, from the effects of cancer. He leaves behind his wife Eileen, to whom he was married for 50 years, two children and two grandchildren. John Miles was 72 years old.