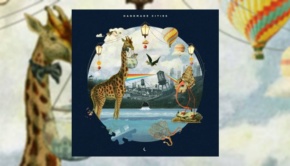 Plini is a guitarist and composer who manages to carve his own niche in the increasingly saturated instrumental guitar-centric progressive... Read More → 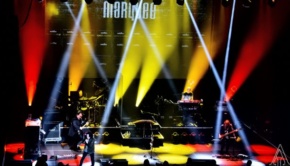 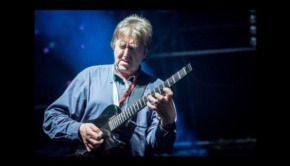 The words unique and genius are so often overused, however in the case of Allan Holdsworth, they seem to fall... Read More →