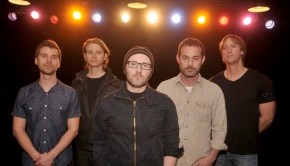 Updated on 29/01/14: We reported earlier this month that Sound Of Contact and Dave Kerzener had parted ways. Today comes... Read More → 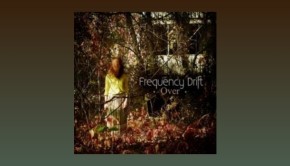 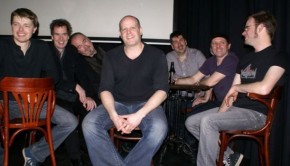 In post from their website Sean Timms reveals that he and Mark Trueack have decided to call it a day... Read More → 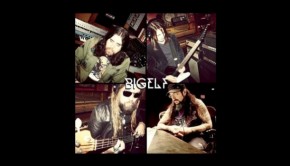 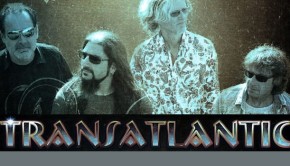 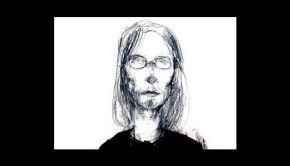 Steven Wilson announced today, via his website, that double vinyl album version of Cover Version will be released in March…... Read More →