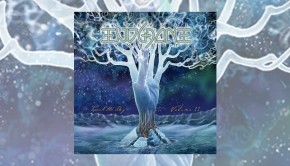 Almost mystical this, I had no idea what to expect, and there are lots of surprises. Imagine, if you will,... Read More → 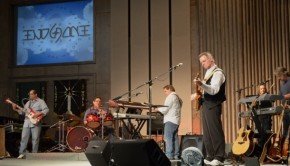