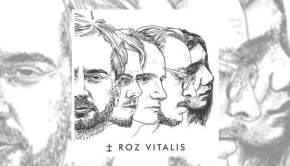 As is probably obvious from the title, 20 Years: Alive and Well celebrates the 20th anniversary of Roz Vitalis, which... Read More → 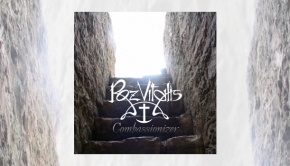 Founded in St. Petersburg in 2001 by keyboard player Ivan Rozmainsky as a one man project, Roz Vitalis has evolved... Read More →