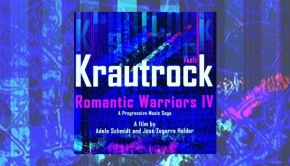 Krautrock – Part 1 is the fourth musical documentary film from Zeitgeist Media, and a long-running labour of love for... Read More → 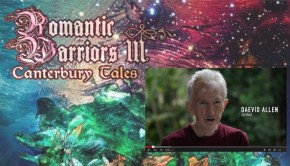 We reported back in June last year that the third film from the “Romantic Warriors – A Progressive Music Saga”... Read More →