Ian Anderson Looks Back Over 50 Years Of Jethro Tull – And How Time Have Changed… Fans of prog rock... Read More →

The concept of the digitally remastered reissue has been a marketing staple for many years now, but it’s only relatively... Read More →

City Hall, Newcastle Thursday, 5th April 2018 “This is a celebration of all the 33 band members who graced our... Read More → 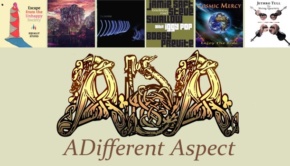 In this update we feature:- Equally Stupid – Escape from the Unhappy Society Mammoth – Deviations The Howard Hughes Suite... Read More → 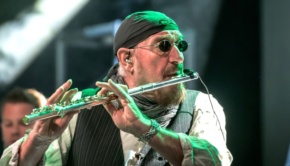 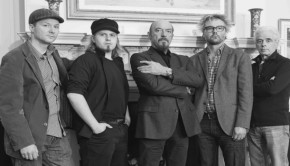 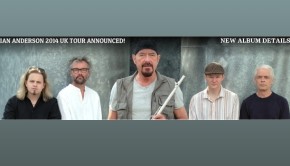 In a rather lengthy post yesterday, Ian Anderson detailed news of the latest Jethro Tull album, scheduled for release in... Read More →