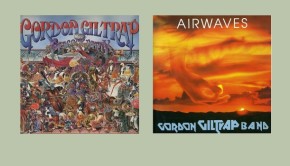 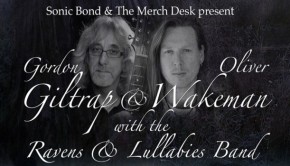 Updted on 07/02/14: Back in early January we reported (see article below) that following on from their one-off, full band... Read More →