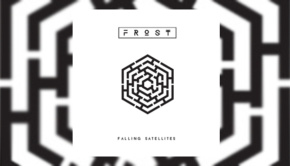 Sound. Big, big sound. Glorious walls of sizzling, throbbing, energetic sound which sweep you along and enthusiastically caress you with... Read More → 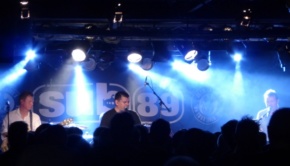 Sub89, Reading Wednesday 15th June 2016 Frost* are in good mood tonight as they take to the stage for their... Read More →