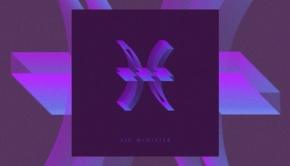 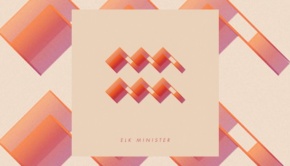 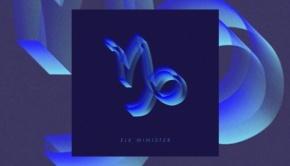 There are artists, there are conceptual artists, and then there is Elk Minister, a man on the cusp of a... Read More → 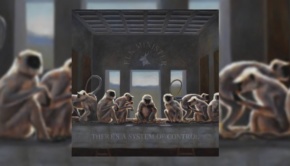 I have to say this is a bit of a weird album all told, almost like a lo-fi Prog album... Read More →