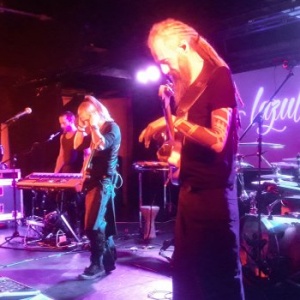 The Drill Hall, Chepstow 14th March 2020 Music flies over borders. Or at least it should; as Lazuli lead singer Dominique Leonetti quips, the band’s previous trips to the UK have been afflicted by such obstacles... Read More → 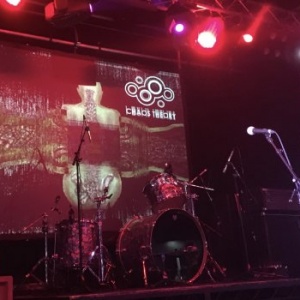 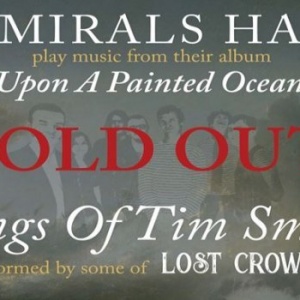 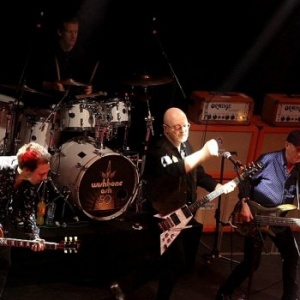 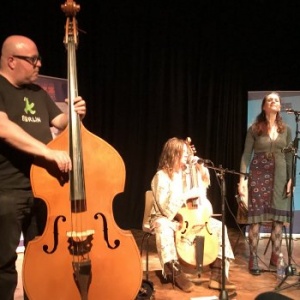 Melville Theatre, Abergavenny Sunday, 2nd February 2020 On a windy Sunday night, my other half Hazel and myself made the forty-odd mile drive to Abergavenny in anticipation of seeing Talinka live. I was looking forward to... Read More → 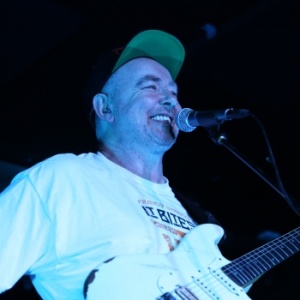 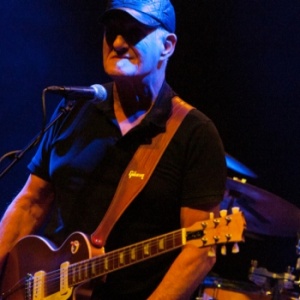 Cultuurpodium Boerderij, Zoetermeer Saturday, 25th January 2020 Breaking the strings It has been some time since I last saw Jan Akkerman perform solo with his band. Most recent experiences were his ‘Knight of the Guitar’ sessions... Read More → 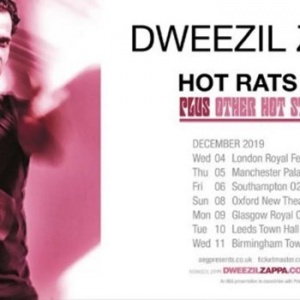 Birmingham Town Hall Wednesday, 11th December 2019 In October 1969, Frank Zappa released an album which was to have a massive impact on the rock music world, still being felt fifty years on. The innovative blend... Read More → 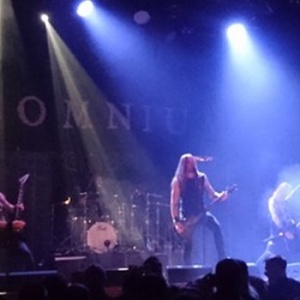 Islington Assembly Hall, London Sunday, 19th January 2020 No Sleep ’til Islington So these Fins have been making fairly regular incursions into our fair isles since around 2011. In past raids, they have tended to limit... Read More → 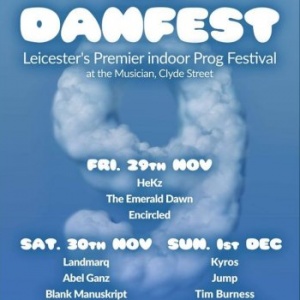 The Musician, Leicester 29th November to 1st December 2019 For the uninitiated, Danfest is a prog festival invented, curated and promoted by Danny Mayo, so how the festival gets its name is a complete mystery! But... Read More →