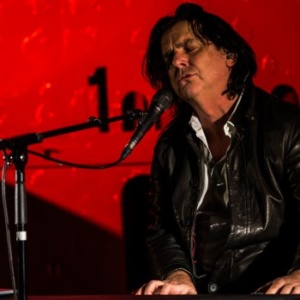 100 Club, Oxford Street, London 12th February 2017 In a turbulent time when we have leaders preaching exclusion and hate, and we are exposed to the nonsense of ‘Alternative Facts’, it is surely more important than... Read More → 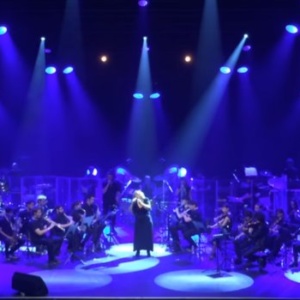 L’Olympia Bruno Coquatrix, Paris 2nd February 2017 While briefly communicating with the Earthlings present at the Magma Café OTO gig in London last year, Stella Vander informed us supplicants of a gathering of the tribes to... Read More → 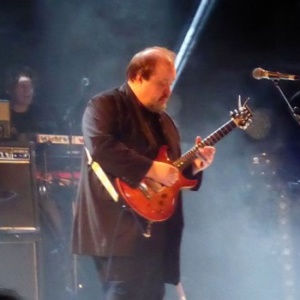 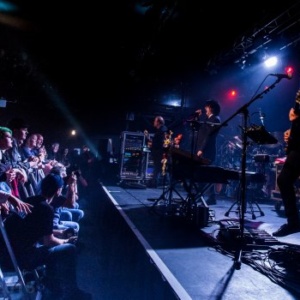 The Tramshed, Cardiff 3rd December 2016 It is a truly wonderful thing to see a band more than 30 years after you first saw them, a band that never split up and then reformed for the... Read More → 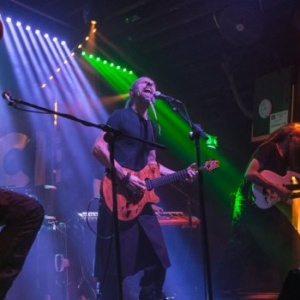 The Fleece, Bristol Sunday 27thNovember 2016 What does this band actually have to do to increase its profile? Seriously, they play stunning show after stunning show to rapturous receptions, supported Fish in packed houses for a... Read More → 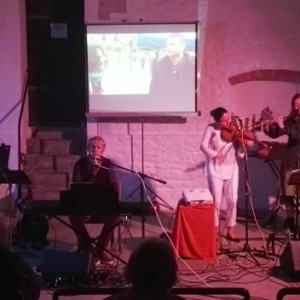 Camden People’s Theatre, London 20th November 2016 Are you sitting comfortably? Then let us begin… It all started with a scout for U.K. TV musical talent show The Voice turning up in deepest Devon on the... Read More → 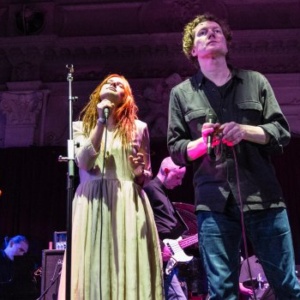 Bush Hall, London Monday, 14th November 2016 Tim Bowness by Roger Trenwith A completely seamless journey from our doorsteps out in the sticks, down to Euston, and on to Shepherd’s Bush Market tube station saw us... Read More → 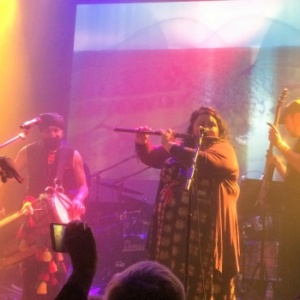 The Phoenix, Exeter Saturday, 12th November 2016 In a notably bad week when a racist and misogynist opportunist demagogue somehow persuaded the United States electorate to elect him President, AND we lost a great poet/songwriter in... Read More → 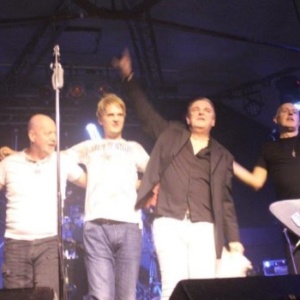 Robin 2, Bilston Sunday 23rd October 2016 A trek to Wolverhampton, with coffee at Gloucester Services, always nice but better when you don’t leave things there. With old age, the memory goes, and you do daft... Read More → 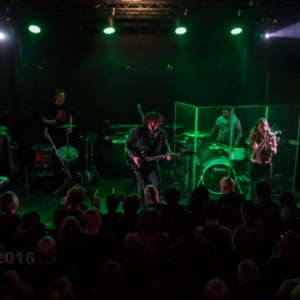 The Globe, Cardiff Saturday, 5th November 2016 The Globe in Cardiff was sold out on Guy Fawkes Night to witness some musical pyrotechnics from this outstanding band, currently on the road in an ‘electric’ rock format... Read More →