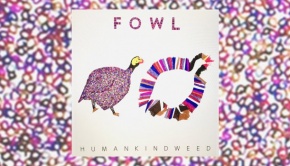 You can tell that an unusual mindset is at the heart of this new album. Holes opens with a stream... Read More → 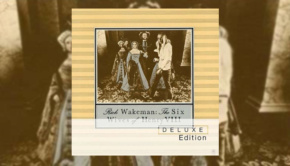 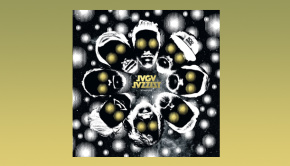 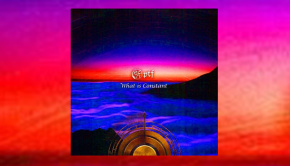