Metaphor is a San Francisco area progressive rock band that used to be a Genesis cover band during the mid-1990s.... Read More → 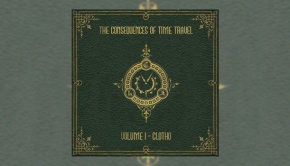 I have enjoyed Vernian Process’ music since I first heard their 2010 album Behold the Machine. Although originally tagged as... Read More →

Imagine if Kansas had made an entire album out of the song Cheyenne Anthem capturing the heartbreaking story of a... Read More → 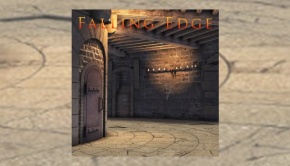 Falling Edge are an innovative Canadian band, formed in 2004, and FE3 is a fantastic album full of varied and... Read More → 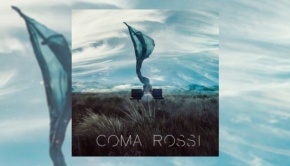 Every once in a while, you find a gem on CDBaby.com that you might never have found anywhere else. That... Read More → 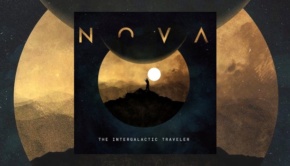 Nova describe The Intergalactic Traveler as: “An audiovisual journey, through space and time. Inspired by the colors and shapes of... Read More →

KDB3 – I Fill My Days With Noise

Based on the Northwest Gulf Coast of Florida is keyboard player, multi-instrumentalist and singer Doug Bowers, aka KDB3, and I... Read More → 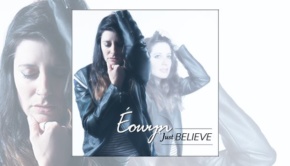 Just Believe is the sixth album from Éowyn, a Christian musician whose music is full of grace and words of... Read More → 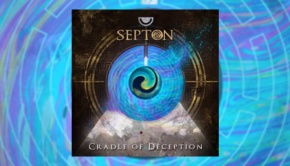 Septon is a progressive symphonic metal band from Barranquilla, Columbia. They have been a band since 2016, formed by drummer... Read More → 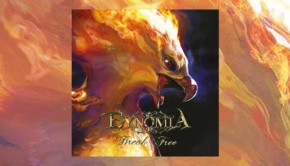 I found Eynomia after completing a review of keyboardist Jimmy Pitts’ other project, The Fractured Dimension. Cleansing opens with beautiful,... Read More →