There’s something which sets Flying Colors apart from the other bands in which the Neal Morse and Mike Portnoy axis... Read More → 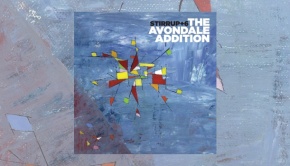 A squeak, a muffled belch, some scrapings and scrabblings on strings, more guttural grunts, and gradually, very slowly, we ease... Read More → 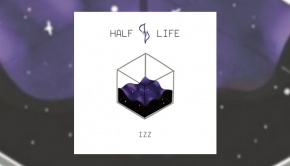 Although having been in existence for more than twenty years, IZZ improved their profile considerably with their last album, the... Read More →

I’ve approached this album knowing nothing of Zorbonauts, but frankly intrigued by the line-up. With a reunited Spock’s Beard rhythm... Read More →

Alone Together might sound an appropriate title for an album in these weird times, but the themes that make up... Read More →

Soft Machine are a band with a complex fifty year history which I will make no attempt to précis here,... Read More → 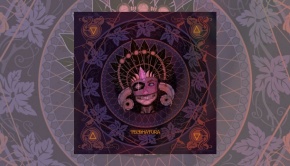 I don’t know if it’s something they add to the water supply in Sweden, but it has been a hotbed... Read More →

That Joe Payne – By Name. By Nature.

This debut from That Joe Payne seems to have been a long time coming. Since leaving The Enid, there have... Read More → 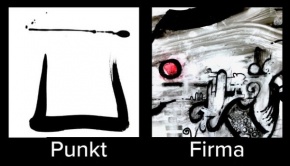 Trey Gunn should be a very familiar name in Progressive Rock circles, mainly because of his involvement with King Crimson... Read More →