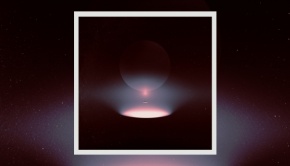 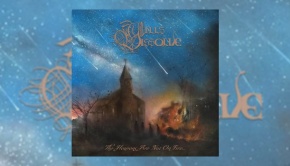 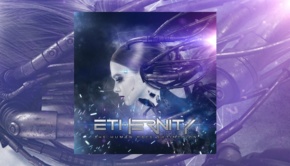 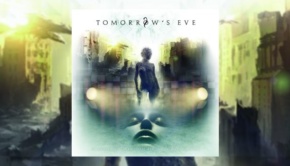 After a decade-long break, Tomorrow’s Eve is back with the third chapter of its Mirror of Creation trilogy, Project Ikaros.... Read More → 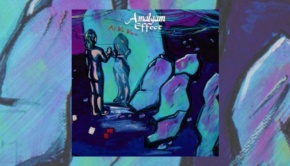 Amalgam Effect – As We Were

As We Were is the sophomore release from Colorado-based Amalgam Effect. The band is heavily steeped in ’70s-era prog rock,... Read More → 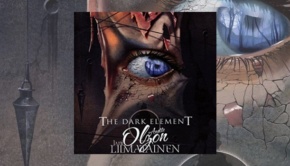 Former King Crimson member Trey Gunn has partnered with Gabriel Riccio to create a set of full-band transcriptions of the... Read More → 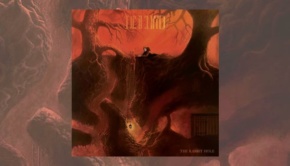 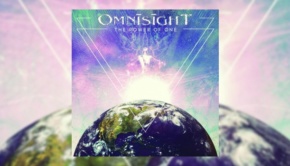 OmnisighT – The Power of One

The Power of One is the latest release from Vancouver-based progressive rock/metal band OmnisighT. Musically, the album has an overall... Read More →