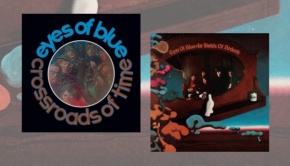 Esoteric certainly know where to look when choosing content to reissue. These two releases from Welsh outfit Eyes of Blue... Read More → 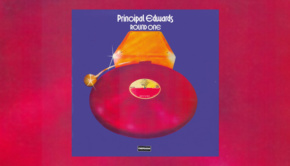 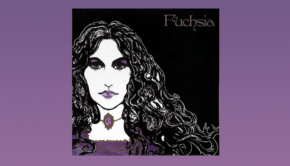 Fuchsia might just be one of Esoteric’s most intriguing releases! Formed in 1971 at Exeter University, this prog folk outfit... Read More → 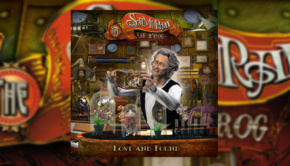 The Samurai of Prog – Lost and Found

This is my second encounter with The Samurai of Prog, the first being three years ago when I reviewed their... Read More → 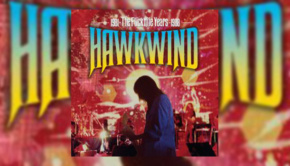 Hawkwind are a band that really need no introduction, but if you’re looking for one, this 5CD boxset ain’t the... Read More → 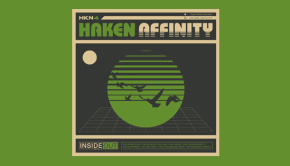 Unless you’ve been hiding under a rock this decade, you’ll have no doubt heard of Haken, the latest truly progressive... Read More → 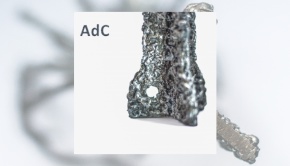 Accordo dei Contrari are Italy’s latest way of showing the rest of the world they are still at the top... Read More → 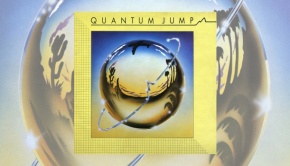 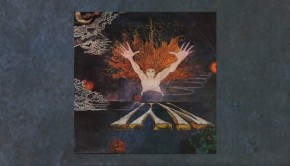 When you first enter the Psych Up Melodies website, the premier album on the homepage is the self-titled debut and... Read More →