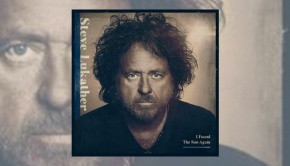 After the excellent Transition from 2012, there is now its successor I Found the Sun Again, already the eighth studio... Read More → 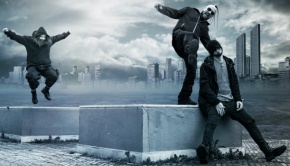 A few weeks ago we published Nick Hudson’s review of Aborym and their Hostile album, “a schizophrenic, kaleidoscopic, ever-changing barrage... Read More → 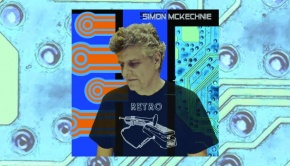 Having previously taken on Albert Einstein and Isaac Newton, it comes as no surprise that Simon McKechnie draws inspiration from... Read More → 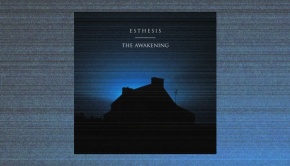 Esthesis are a new progressive rock band from France who won the ‘Best Unsigned Act’ in the Prog Magazine Readers’... Read More → 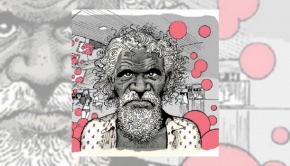 I have to admit, I’m a bit of a laggard when it comes to accepting that music may not always... Read More →

Much water has passed under many bridges since Leo Trimming’s review of Multi Story’s previous album, Crimson Stone, in 2016.... Read More → 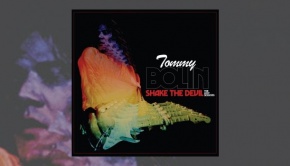 Tommy Bolin, the guitarist who replaced Ritchie Blackmore in Deep Purple. Ok, that’s got the obvious out of the way,... Read More →

“I think it’s a testament to the passion for music between everyone in Yes, there’s so much music in us... Read More →