Released towards the end of this disagreeable year, this album will certainly bring sunshine to the Swedish winter, even when... Read More → 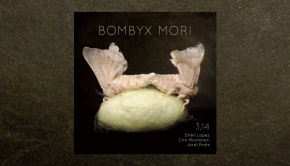 First things first… you’ll need to get very drunk. No, I mean it. Open that bottle of plum brandy you’ve... Read More →

With Anathema announcing themselves another casualty of 2020, and being placed on indefinite hiatus, I’m sure many have been reacquainting... Read More →

Something Old, Something New… Aisles were first presented to me with their 4:45 AM album, I loved it, it was... Read More → 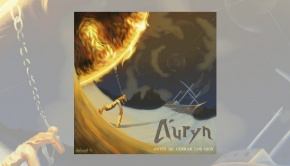 Within the first minute, you know this is going to be an interesting listen, as the opening number of Áuryn’s... Read More → 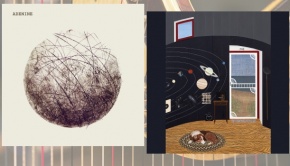 For some months I had been waiting for the release of an experimental series of rich, multi-layered soundscapes created on... Read More →

With an unexpected new album released under the name of his Karda Estra alter ego – hard on the heels... Read More →