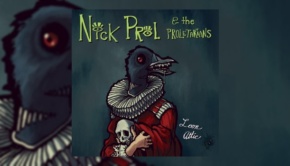 “Mother, he’s got in again…you know what that means, don’t you?” “Oh Gadzooks, Henry! Not the attic again…I swear to... Read More → 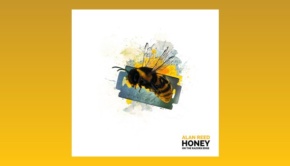