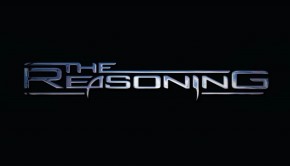 The Reasoning call it a day

It was announced today on the band’s Facebook page that they have decided to call it a day… A very... Read More → 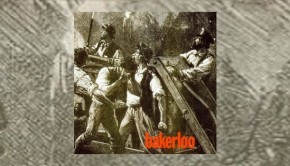 Deep under London there are 40 underground railway stations that are no longer in use for various reasons, presumably with... Read More →