It was during the recording of Pink Floyd’s last album “The Division Bell” back in ’94 that they also recorded... Read More →

The psychedelic progressive rock group Mabel Greer’s Toyshop, which sprouted the first shoots of Yes, have reunited and announced a... Read More → 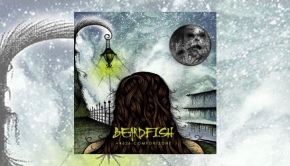