Yes celebrated its 50th anniversary last year with an extensive tour, with shows in Europe, North America and Japan. This... Read More →

Yes – From A Page

This release came right out of the blue with little fanfare and little advance press release. There was no huge... Read More → 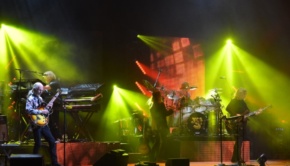 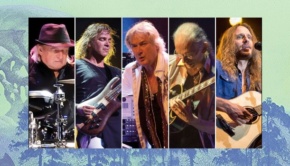 Yes announce the release of Topographic Drama – Live Across America, recorded earlier this year and features, for the first... Read More → 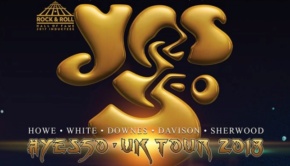 To mark the 50th anniversary of the formation Yes the band will embark on a 10 date tour of the... Read More → 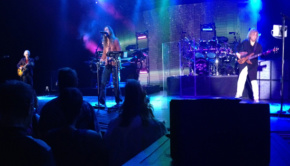