Browsing the "The Nerve Institute" Tag 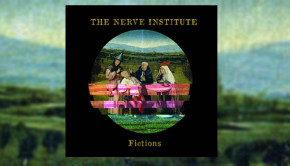