Browsing the "The Enid" Tag

O2 Shepherd’s Bush Empire, London 4th & 5th September 2021 After a couple of date postponements due to the COVID... Read More → 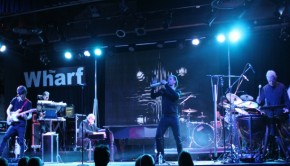 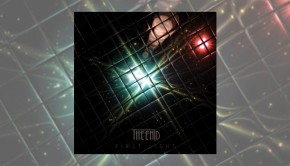