Richard Barbieri is a name that needs little introduction, but on his occasional solo albums he calls on his long... Read More → 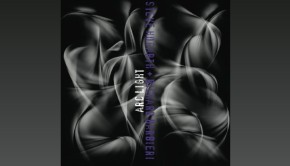