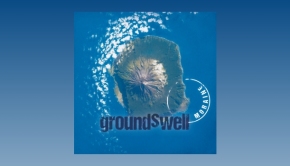 I would imagine if you were one of a mere 297 souls living on a tiny island group whose main... Read More →